The Cursor is initially the cheapest building, and is one of the two buildings shown when the game first begins (the other being Grandmas). Each produces one cookie every 10 seconds (0.1 CpS). Its starting cost is 15 cookies, which increases cumulatively by 15% per every Cursor purchased. Despite the Cursor's low cookie output initially, further upgrades allow it to scale with the game's progression to eventually become more powerful than Chancemakers. Cursors are important throughout a legacy because their upgrades can also affect the productivity of Big Cookie clicks.

Despite their building description implying that Cursors "click" on the big cookie, their output is only boosted by upgrades which refer to them by name. Status effects and upgrades that affect only clicking (like the Golden Cookie effect Click Frenzy and the heavenly upgrade Halo Gloves) do not change the productivity of Cursors.

The Cursor is the cheapest. It will auto-click the Cookie for you.

As of the 0.124 update, when the Elder Pledge is purchased, Cursor output increases by +1 for the first Cursor purchase, and by +1.5 for every subsequent Cursor purchased. Each Cursor produces cookies according to the following formula, rounded to the nearest integer: 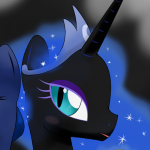 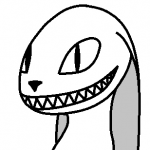 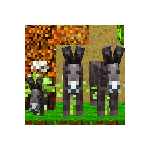