View source
watch 02:52
Roblox: DeepWoken - The Loop
Do you like this video?
Play Sound

Milk is a valuable resource which unlocks the Kitten series of upgrades that greatly increase cookie output rate in direct correlation to the amount of Milk the player has. Milk is gained by unlocking normal (non-Shadow) Achievements at a rate of 4% milk per Achievement. As of version 2.031, the total number of normal achievements that count towards milk is 518 and the maximum attainable Milk amount is 2,072%.

The Milk is represented by a wave-animated overlay at the bottom of the Big Cookie partition. The overlay gradually gains height as the Milk percentage increases. The milk changes color and name when the Milk percentage reaches a new hundred, although this has no effect on cookie production. New Milk types and Kitten Upgrades have been introduced with new Achievements and the consequential higher possible Milk levels.

As the player gains more and more (non-shadow) achievements, Milk will change its appearance and flavor. The current Milk flavor and rank are shown at the top of the Achievements section in Stats. 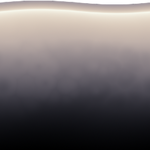 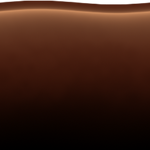 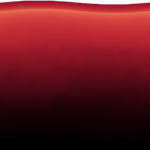 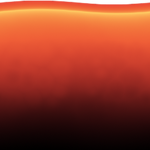 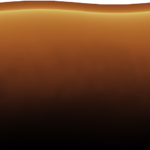 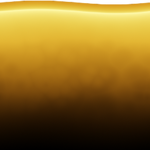 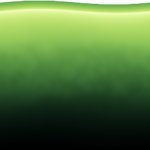 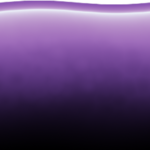 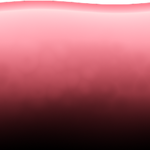 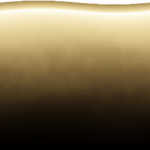 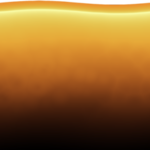 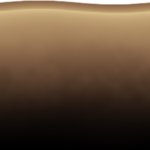 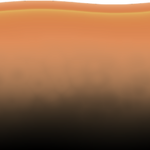 Tea with a spot of Milk 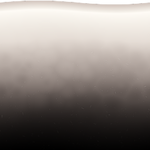 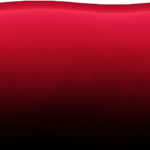 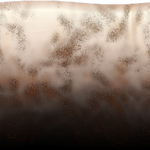 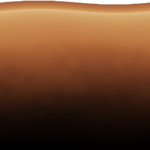 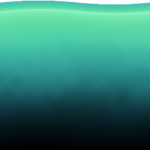 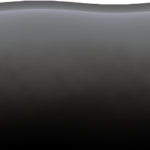 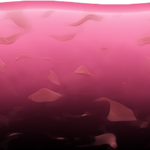 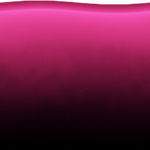 After purchasing the Classic dairy selection heavenly upgrade, you may freely choose the flavor of Milk using the "Milk selector" switch. However, this is only a cosmetic change, and does not affect the information shown in the stats menu. Additionally, there are 9 more types of Milk added by purchasing the Fanciful dairy selection heavenly upgrade: Zebra Milk, Cosmic Milk, Flaming Milk, Sanguine Milk, Midas Milk, Midnight Milk, Green Inferno Milk, Frostfire Milk and Soy Milk. These new types of Milk are unique in introducing not only new colors, but new patterns to the Milk. 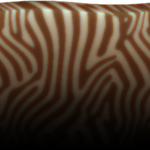 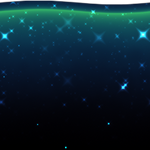 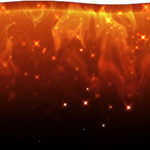 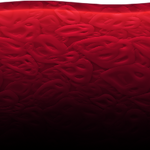 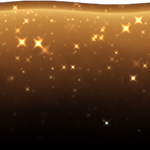 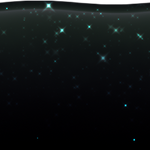 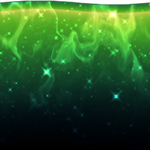 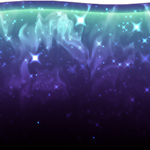 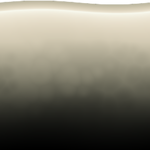 There are 13 regular kitten upgrades, a kitten-like fortune upgrade, and a heavenly upgrade sharing the same type of milk-based effect.

Each kitten upgrade's milk factor, multiplied by the milk percentage, provides a CpS production boost. These effects stack multiplicatively. For example, say you have Kitten helpers, Kitten engineers, and 160% Milk (40 achievements). Kitten helpers multiplies production by 1 + 1.6 * 0.1 = 1.16, and Kitten engineers multiplies production by 1 + 1.6 * 0.15 = 1.24. Combined, these two multipliers will get you a total production multiplier of 1.16 * 1.24 = 1.4384. You can check the overall Kitten multiplier in top of Achievements section in Stats.

There are modifiers that can increase the milk percentage before the kitten upgrades are calculated.

The effect of Garden plants on Milk percentage is much more complex. The power of Whiskerbloom can be increased by Nursetulip, but Nursetulip itself will reduce overall CpS. See the following examples for detailed discussion. All examples assume:

The resulting Kitten multiplier will then be:

To reach the highest possible effective milk percentage, the Garden should be planted as follows:

Each Nursetulip (in clay) boosts adjacent plants' effects by 5/4 The overall Whiskerbloom modifier will be:

The max effective milk percentage which can be achieved is:

The resulting Kitten multiplier would be:

However, single Nursetulips in clay also reduce overall CpS by 1/40. In this arrangement, they reduce CpS by a factor of:

Which means the overall production multiplier is only fN * K ~ 2,976,619,930. Thus, despite having the largest possible Kitten multiplier, this setup is far less efficient due to the Nursetulip factor.

To offset the Nursetulip debuff, the best garden arrangement is:

The total Whiskerbloom modifier for this setup is:

The effective milk percentage for this setup is:

Which gives the Kitten multiplier:

The Nursetulip factor will be:

The Cookie-dunker Achievement is gained by accumulating enough Milk and adjusting the browser window in a way that the Big Cookie is overlaid by the Milk graphic on a sizeable area. This can be done by zooming in a lot or reducing the height of the page for instance, pressing F12.

Milk toys are interactive, physics-enabled objects that can appear in the left panel when Cookie Clicker loads. Toys have a 1/10,000 (0.01%) chance of appearing when the game loads, making them one of the rarest occurrences in Cookie Clicker. They don't do anything to alter gameplay. Reloading the page will cause them to disappear.